"A man can do all things if he but wills them." 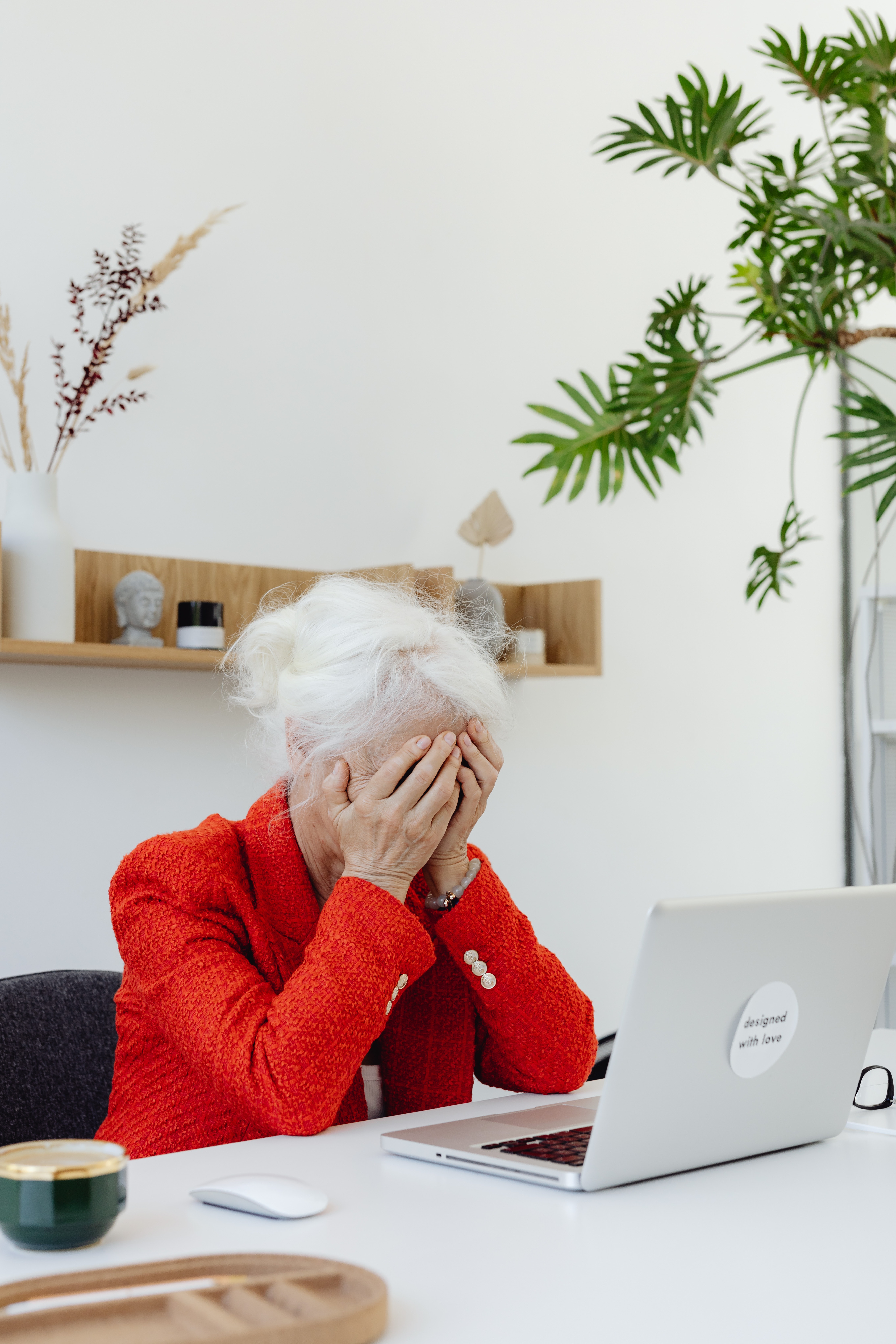 Gavin says: Parents deciding not to split inheritance equally between their children in their Wills can lead to family disputes and inefficient Inheritance Tax planning in Wills.

Family disputes can lead to expensive court proceedings costing the estate to be inherited, dearly.

Also, parents deciding not to dispose of their estate in an Inheritance Tax efficient manner and not to split inheritance equally in their Wills, may result in more Inheritance Tax having to be paid than necessary.

A recent report has found that only half of parents plan to share their estate equally between their children.

The report, carried out on behalf of Netwealth and The Money Whisperer®, found that there was a lack of understanding on the part of both parents and young adults in respect of finances and what might be inherited when the time comes.

The study identified different levels of financial comprehension. Only 23% of young adults had had open discussions with their parents about their plans for the future, with money being a continuing conversational taboo for many.

Of the young adults questioned, 30% said that they themselves had not taken any steps to put financial security in place for their own families.

Attitudes to leaving money in a Will

Almost two-thirds of parents (65%) intend to transfer money in instalments to their chosen beneficiaries over a number of years during their lifetime, rather than leave the whole lump sum to be inherited on their death.

There can be Inheritance Tax implications when making lifetime transfers, to include, for the beneficiaries. Only 28% of young adults were aware of these plans, meaning they were lacking in important information that could help with their own inheritance and estate planning.

Leaving more to one child than to another

Some 47% of parents do not intend to leave their money to their children in equal shares. There were a number of reasons for this, as follows:

• Do not wish to support their child’s partner/wider family: 4%

• Estranged from one or more children: 7%

• Children do not have the same number of children and parent wants to provide for all grandchildren equally: 12%

• Children have different approaches to money so more support will be given to the ones that are trusted to use it wisely: 13%

• Children have different approaches to money so greater support will be provided to those who are not as responsible to ensure that they are looked after: 13%

• Children have different incomes so greater support will be given to the ones who need it more: 14%

• Have already provided significant financial support to one/some children so will reduce their inheritance to balance it out overall: 15%

For the reasons stated above, parents who leave their hard-earned wealth, often in unequal shares, can create very expensive unintentional consequences, such as, unhappy beneficiaries launching contentious claims against an estate, or, higher than necessary tax on their estate.

To find out how you can use Wills to see that your hard earned assets are passed to your loved ones in a tax efficient manner and so you can best mitigate any contentious claims, contact me now on 01404813676 or by email on gavin@gavinball.co.uk for an introductory free 30 minute call where I help you to see that your assets pass to your chosen beneficiaries in a manner that protects your estate and your beneficiaries.

Thank you to Karolina Grabowska from Pexels for the image 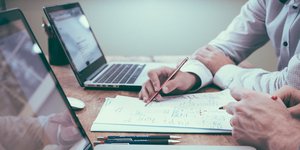 What should be in estate accounts? 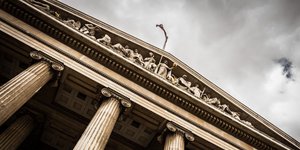 What your executor should know about Probate fees. 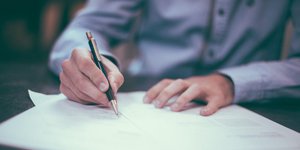 What your executor in your Will should know about... 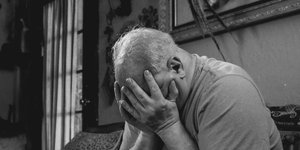